Covid-19: Advice on Wearing a Face Mask while Exercising 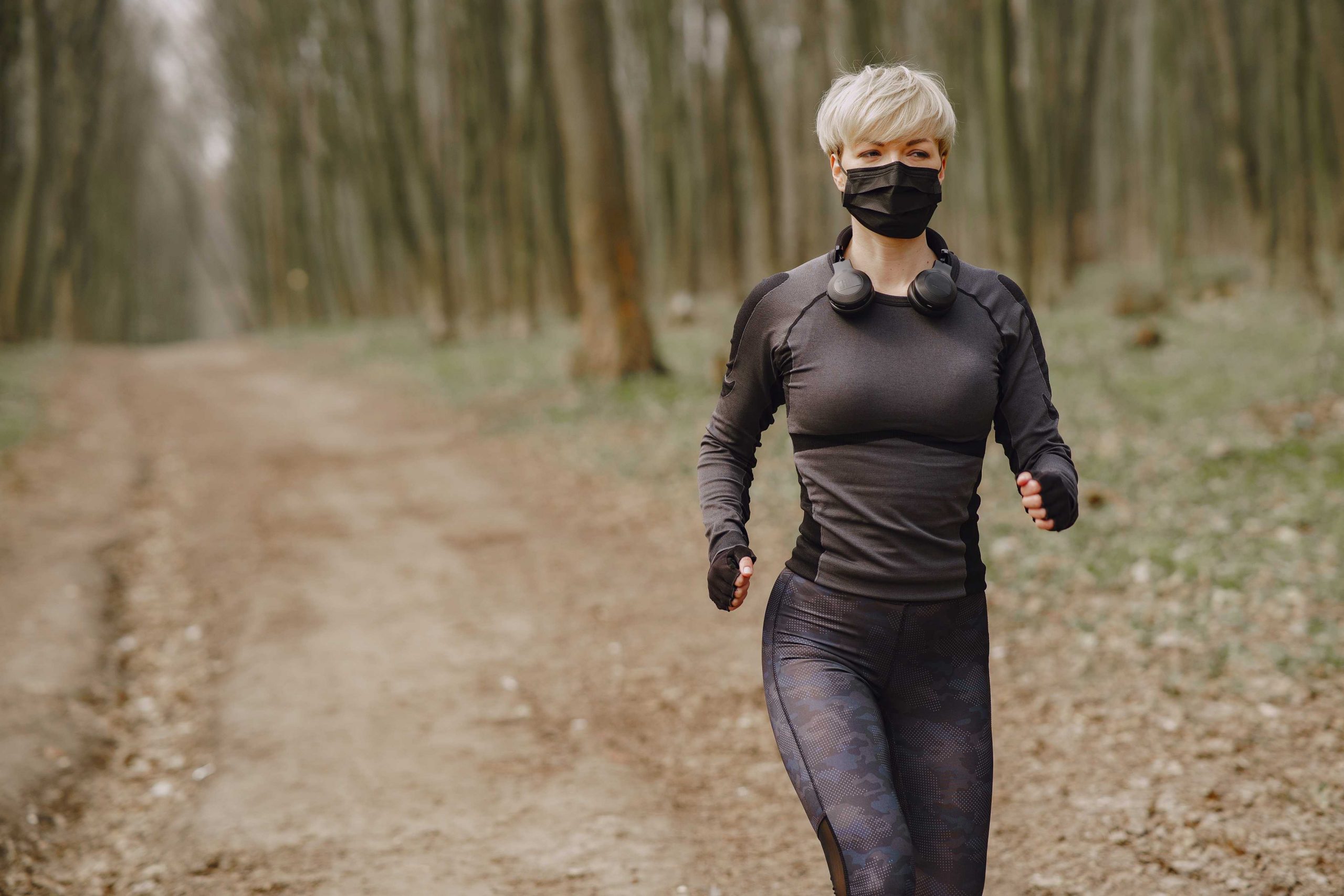 Now that there is a unlock situation in most of the states, most of the people are still afraid to start outdoor activities. One thing that should be kept in mind is that during these situations, physical fitness is an important preventive measure against the virus. Taking this into consideration, many are focused on exercising, yoga, and meditation.
In our last post, we talked about exercise boost immunity against Sars-CoV-2, now let's see if masks should be worn while you exercise outdoors.

Advice on Wearing a Face Mask while Exercising 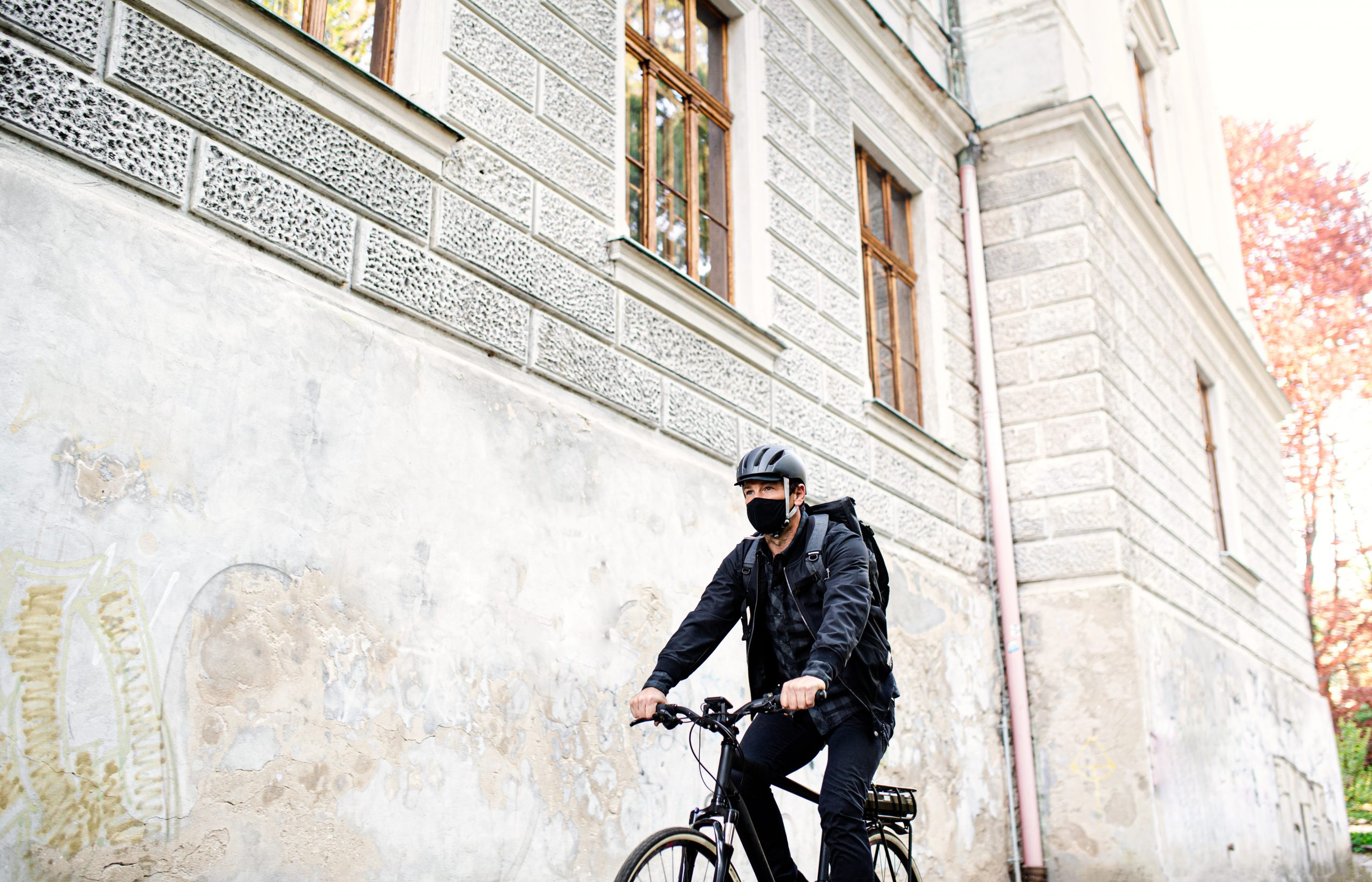 In June, the World Health Organization released an official statement in an attempt to address the confusion over wearing a face mask while exercising. Now embedded within the Mythbusters page on their website, the statement read: "People should NOT wear masks when exercising, as masks may reduce the ability to breathe comfortably.”

“Sweat can make the mask become wet more quickly which makes it difficult to breathe and promotes the growth of microorganisms. The important preventive measure during exercise is to maintain physical distance of at least one meter from others."

However, the rules on whether to wear a mask while exercising are varying based on the location. For instance, in California’s San Mateo County, under Covid-19 face-covering orders, face masks are not necessarily required when exercising outdoors. However, people are advised to have a mask or a covering handy and accessible just in case they encounter a situation where a six-foot distance can"t be maintained.

On the other hand, in the city of Manhattan Beach in southern California, it is “strongly encouraged” that people cover their faces while running or biking, “to reduce the likelihood of spreading the virus through increased respiration levels.”

Rules and recommendations aside, what is the scientific rationale for exercising while wearing a face mask, and what are the practical considerations?

Dr. P. Raghu Ram, President of The Association of Surgeons of India, says, "Wearing a mask during exercise will act as a barrier to airflow, which can lower the oxygen levels in the re-circulated air. Also, more carbon dioxide exhaled during exercise can potentially get trapped by the mask and when it is re-inhaled, it can further cause excessive breathing or hyperventilation and reduce brain function. This can manifest as confusion and loss of consciousness as well.”

Heart rate increases during exercise, and it is a well-known fact. But exercising with a mask on can further increase heart rate by manifold, which can cause dehydration, light-headedness dizziness and can even result in adverse cardiac effects.

It means the people might experience a hard time catching their breath with a face mask on and also might feel worn out and fatigued faster than usual. Several people have complained that wearing a mask while running, caused a sense of anxiety and panic and they felt like they couldn"t breathe properly.

One solution to this as suggested by some researchers is to run in places where there is no hyper crowd. And keeping a mask around your neck so that you can use it when you come in close contact with someone else. 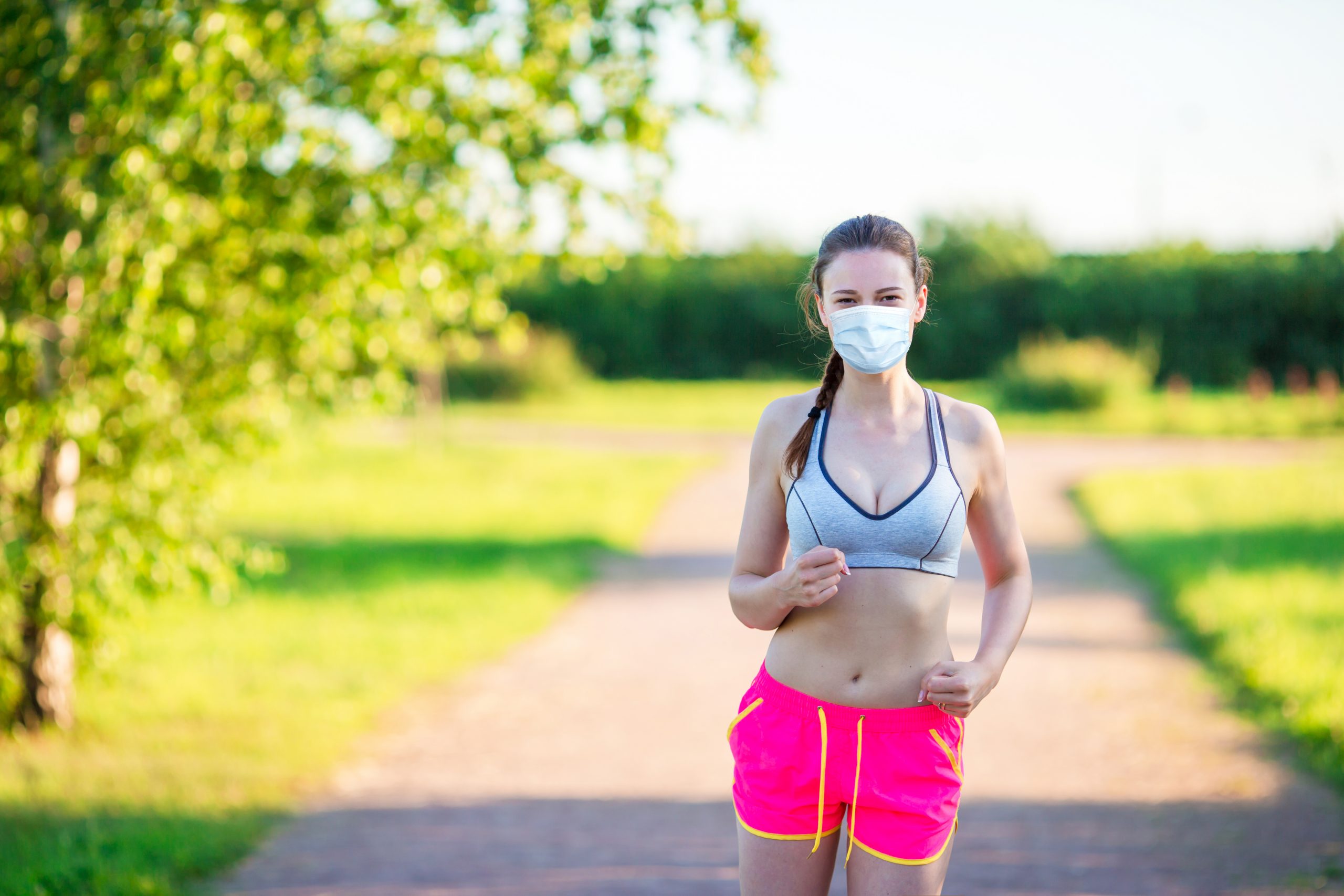 And if you do exercise with your masks on, and face symptoms like chest pain, dizziness, or labored breathing, do not exert yourself. Remove your mask and sit for some time, until you catch your breath.

According to experts, a panic response when wearing a mask is not entirely surprising. People complain of having a sense of being trapped when they wear a face mask. Covering your nose and mouth can cause you to breathe in more of the air that you just exhaled. It’s not dangerous but it does increase the amount of carbon dioxide you inhale, and that can cause a physiological response that triggers you to feel a need to breathe harder. That is the reason why most of the doctors and experts do not recommend wearing a face mask while exercising.

It is advised to follow WHO's guidelines, if not, government's guidelines before you step outside to workout/exercise. Going out shoulder to shoulder with a bunch of pals is not a good idea during this time. Try and step out alone for exercising.
If you are still in a dilemma whether to exercise outdoors, try these at-home exercises which you can do comfortably at home.
Lastly, it is important to regularly check the CDC and WHO websites for updated recommendations on preventive measures.